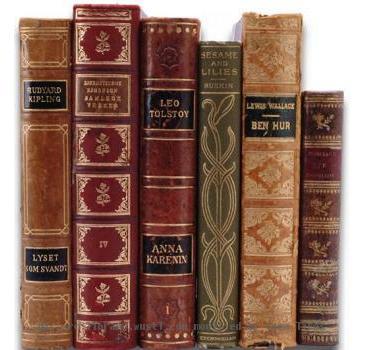 LONDON, UNITED KINGDOM (GaeaTimes.com)- Penguin is all set to launch their own social networking site called Spinebreakers that will encourage youngsters to read and also write. Penguin said that the Spinebreakers SNS was a crucial part of the company’s endeavor to future proof the book industry. Though Spinebreakers as a content website has existed for few years, it is set to be transformed into a interactive platform for the teenagers where they can share content about the books that they are reading.

Anna Rafferty, MD of Penguin Digital explained to the media that she founded the Spinebreakers website three years ago when she felt that there were few places that were talking about the books in a way that would appeal to the teenagers. She also said that she realized that in order for the site to be success, she needed teenage deputy editors in the company. She has also revealed that now she wants the teenagers to be able to communicate regarding the books and thus hopes to launch the first book-centric social networking site within six-months.

According to Anna Rafferty, though the site existed long enough, it was not well marketed to the people. She also revealed that the site has more than 10,000 unique visitors each month but is not viewed as a commercial venture by the company. She said that the company plans to reach out to a bigger audience with the grand re-launch of Spinebreakers as a social networking platform. The company has revealed that it is more of an effort on its part to encourage the reading habit in youngsters.