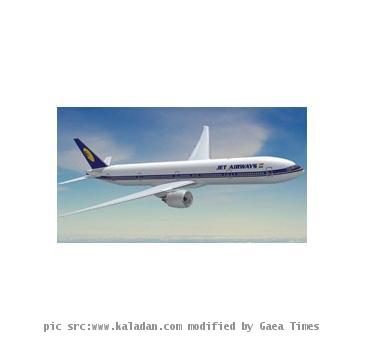 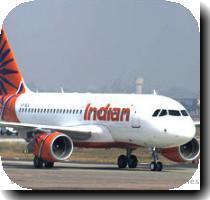 NEW DELHI, INDIA (GaeaTimes.com)- The Directorate General of Civil Aviation (DGCA) has set up a ‘tariff analysis unit’ to keep a tab on the route wise traffic across the network of local careers. Considering that some airlines have been known to hike their tariffs by 300% due to the massive demand-supply crunch, the move could see the lowering of tariffs on certain airlines even in the busiest times. The airlines have been asked to provide a monthly range of tariffs for all the routes and also not charge more than the highest limit.

The DGCA has also asked the airlines to publish the tariffs on two established dailies and their websites and also maintain all records of the airfares which can be produced for inspection. Civil Aviation Minister Praful Patel said in a statement on Monday that the sudden spike in the airfare in India has caused the sector regulator to send notices to airlines. He also added that the government will be looking for measures to keep the fares under check.

Nasim Zaidi has been appointed the chief of the DGCA and he revealed in a statement that the body will have a two way approach to the problem of spiking airfares. He explained that on one hand they will ask the airlines to give price bands for the tariffs and also make sure that they do not breach the norms. The airlines prices in India have fluctuated over the years, but an almost exponential rise in the fares is seen during some of the busy seasons which makes the prices almost unaffordable.

KOCHI - The Director General of Civil Aviation (DGCA) has indicted Emirates Airline for the manner i...

NEW DELHI - The Delhi High Court has granted more time to the central government to find out what mo...

NEW DELHI - Initiating an inquiry into the incident that occurred at Mumbai Airport on Saturday, ...

MUMBAI - A Jet Airways aircraft was involved in a "minor collision" with a Kingfisher Airlines plane...

From next year, no operations from unlicensed airports

NEW DELHI - Air transport service providers that operate from smaller unlicensed airports will not b...

NEW DELHI - India and the United States are in the process of entering into a bilateral agreement wh...

Curbs on cell phones' use in aircraft relaxed