Chocolate Shortage May Happen In Future 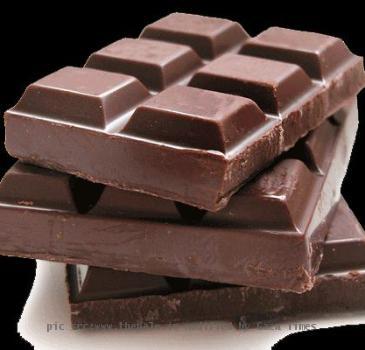 SAN FRANCISCO (GaeaTimes.com)- We are all aware about the evil effects of global warming but nobody perhaps thought the victim could be chocolate a delicacy loved by millions of people all over the world. Amazing as it may sound the experts have warned that within a decade the production of cocoa might be hit which is used for making chocolates. The shortage in production may shoot up the cost of the chocolate in future as they have predicted. The majority of the cocoa is grown in West Africa by the farmers. The plants need time to grow up and yield fruit. The younger farmers are opting for cities so that they can pursue other jobs that can make them earn more. The global warming has affected and slowed down cocoa production ins some places of the world including Indonesia.

The unprecedented changes in weather patterns have also affected Cocoa production adversely which may also lead into a shortage of chocolates. Research also shows that the consumption of chocolate is growing faster than the production of cocoa worldwide. While these factors have affected the price of cocoa to shot up in recent times the chocolate has not become expensive as yet. However, the experts warn it will become costlier than ever if the discrepancy between the demand supply cycle goes on.

The chocolate shortage may also be caused by two ailments that are destroying crops in West Africa. The U.S. Department of Agriculture is buys in finding a cure for the ailment. While cocoa is also produced in some other countries of the world that is not enough to meet the global demand for chocolates.