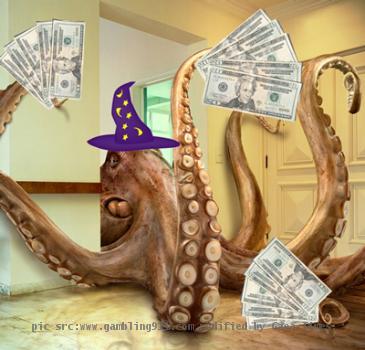 NEW YORK (GaeaTimes.com) — May be this is the first time a creature like octopus’s death is such a sad news across the globe. The popular psychic octopus Paul passed away silently at the age of two and the half years. This octopus became famous during the Football World Cup 2010 amazing people by its uncanny abilities to predict the winning team of eight matches.

Paul’s death was confirmed by the Oberhausen Sea Life Centre in Germany. He sadly passed away in a fish tank last night. people are flooding tributes for Paul. His abilities are truly remarkable. His death was expected the common species of octopus has this kind of life span.

Paul the psychic octopus shot to fame after his prediction in the World Cup results. The aquarium department in Germany decided to honor Paul by a erecting a modest permanent shrine beside his burial ground.