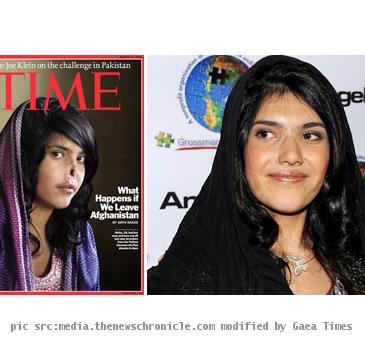 SEOUL - The South Korean intelligence fears that Taliban members might be working secretly in the country, a local media reported on Friday.

Intelligence officials, in collaboration with the Interpol, recently seized a vessel that was carrying strategic weapons to Palestine, Seoul Newspaper said.

The Taliban militants might have targeted South Korea due to its somewhat slack control on strategic weapons, it added.(ANI)