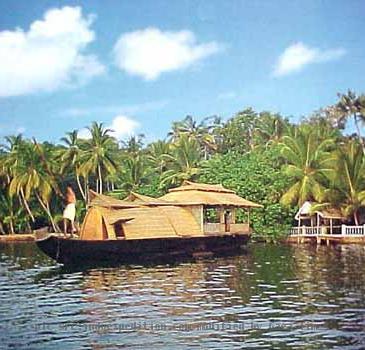 This year Kerala Piravi will be observed as the 54th Birth Anniversary of Kerala. For people of Kerala this day is an auspicious day as they believe that Kerala was formed in the earth on this very day.

Long after the independence on 15th August, 1947, Kerala was formed by merging up three independence provinces Malabar, Cochin and Travancore.

Kerala was named after Keralian Thamboran, who ruled the land in the early centuries.

According to Hindu myths, Kerala was created by Parashurama, the sixth embodiment of Mahavishnu. When he flung his axe from Kanyakumari to the sea, the sea retreated and created the land Keralam.