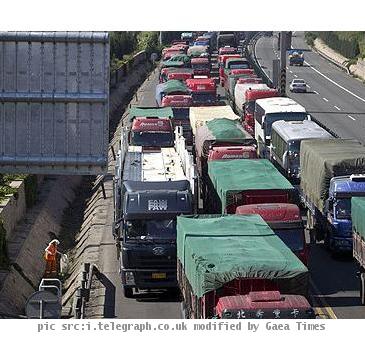 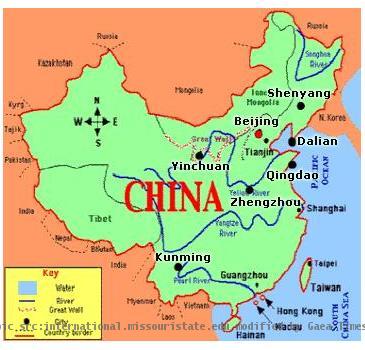 BEIJING - The Chinese Academy of Space Technology (CAST) plans to send an orbiter to Mars in 2013 for exploring the planet, the Xinhua reports.

The earliest possible launch date for the orbiter is 2013, Huang Jiangchuan, a space technology expert with the CAST, told the state-run broadcaster China Central Television on Thursday.

The project is based on a research conducted by CAST and will make use of the technologies developed for China’s first lunar satellite launched in 2007, he added.

The space technologies likely to be used, including those that boost the satellite’s payload capability and exploration accuracy, were already quite advanced, Huang said. (ANI)