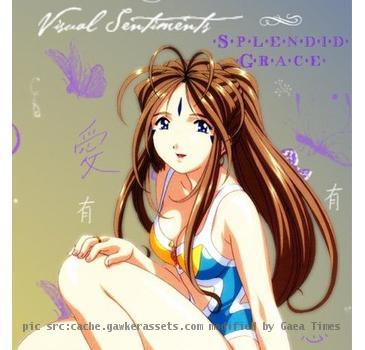 TOKYO, JAPAN (GaeaTimes.com) — Manga, the Japanese comics are one of the most controversial and hence popular series of art works, which are sold like hot cakes all over the world. But the Japanese Metropolitan Assembly has put forward a bill which has banned the sale and lease of anime films and manga comics depicting rape, incest and other sex crimes to under-18s.

According to the assembly, it is a measure to obtain self-regulation by toning down graphic comics and films on general release. If the rule is violated publishers and retailers will face a charge of 300,00 yen (Approx. $2700). The bill was proposed by conservative governor Shintaro Ishihara who said it was “natural” the legislation had been passed. 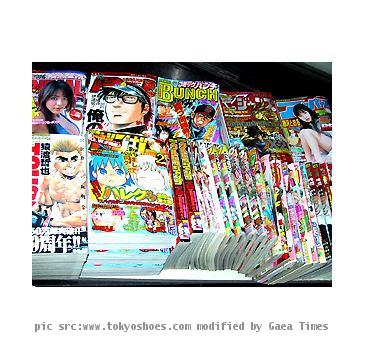 But a group of publishers and retailers have expressed anger over the issue as according to them it is limiting the freedom of expression. They have threatened to boycott March’s Tokyo International Anime Fair. 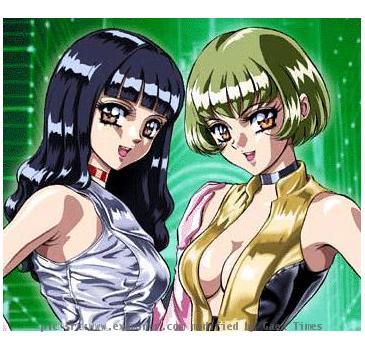 Manga comics are popular both among adults and children in Japan. Most of these comics are based on high-school romance and sci-fi themes. But it also features some hardcore and violent pornography at the same time.

Do you think banning the explicit manga comics was a correct decision? is it any way harming individual freedom of expression? Do comment on this!

GUANGZHOU - India assured themselves of at least two bronze medals in squash as their men and women ...

BEIJING - A Chinese official has denied that China's high-speed rail technology has been plagiarised...

GUANGZHOU - Somdev Devvarman clinched the historic gold medal for India in men's singles tennis by b...
Copyright© 2010 The Gaea Times