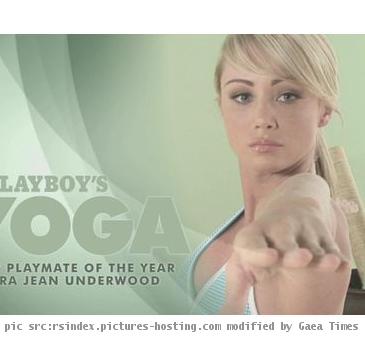 As yoga is considered as a sacred practice in India, Hindus are criticizing such an action. It send a shock of wave in the Hindu community.