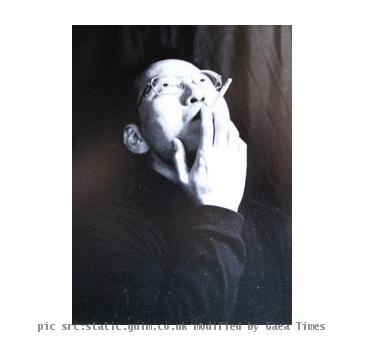 OSLO, NORWAY (GaeaTimes.com)- Chinese dissident Liu Xiaobo who is presently serving a prison term in China, was declared as the winner of this year’s Nobel Peace Prize by the Nobel committee on Friday. While explaining the decision to award the much coveted Noble Prize in peace to the activist, the Norwegian Nobel committee emphasized that the decision was taken due to his ‘long and non-violent struggle for fundamental human rights in China.’ The committee also hinted that honoring Liu Xiaobo was all the more pertinent as it has always believed there is a close connection between peace and human rights.

Since the news was announced by the Nobel committee on Friday, reactions have been pouring in from various quarters with many people considering that Liu Xiaobo is a well-deserving candidate for the Nobel Peace Prize. However, the decision is likely to infuriate the Chinese government given the fact that it had warned the committee not to recognize the activist saying that he did not qualify for the award. The director of the Norwegian Nobel committee had revealed to the media earlier on that a senior Chinese official has cautioned the institute that Sino-Norwegian relations would suffer a major setback if Liu Xiaobo is honored with the Nobel Peace Prize.

Although the fact that Liu Xiaobo has been named as the winner of the Noble Peace Prize has already managed to create quite a stir, it seems unlikely that the imprisoned activist is aware of the honor that has been conferred on him. Liu Xiaobo was taken into custody in 2008 for co-authoring the Charter 08, that talks about democratic reform in China.